Science diplomacy: a slogan or a concrete asset for society? 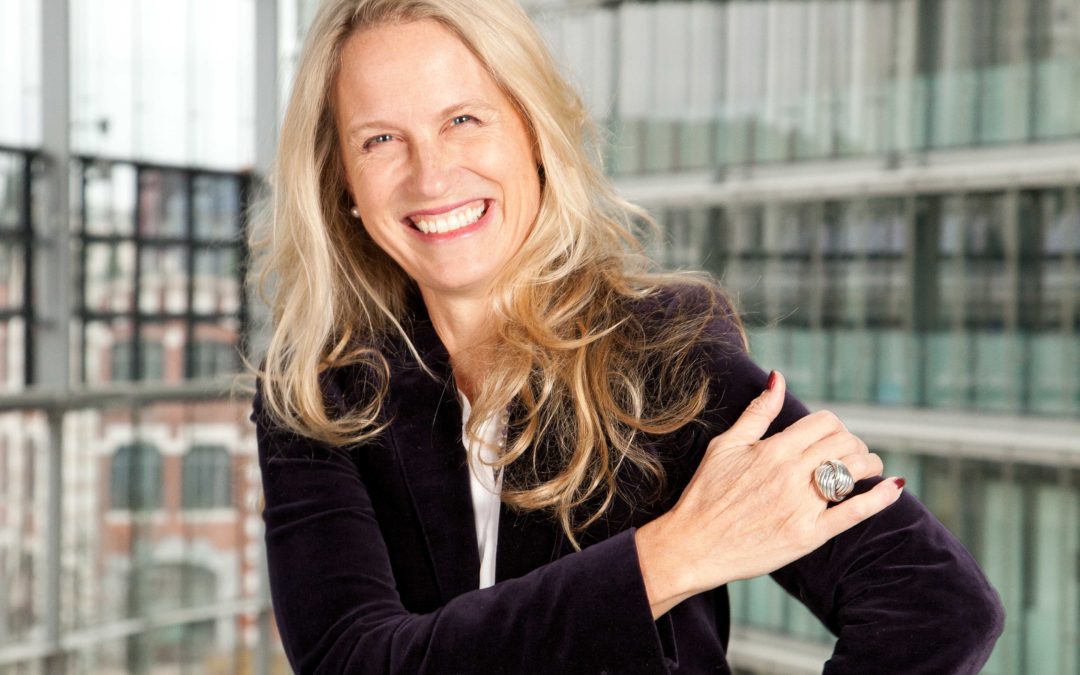 Our Executive Director of the Diplomacy Forum Daria Robinson is featured in today’s Geneva Solutions newsletter, reflecting on how science and diplomacy are closely intertwined and why GESDA’s work makes sense, now more than ever. Read her opinion column:

“Is science condemned to stay on the back seat of policy making? Or should it share the driver’s seat with diplomacy to build our future? These questions were put on the table recently to a panel organised by the Diplomatic Club of Geneva where I participated.

Yes, science needs to be a front-row player hand in hand with diplomacy when addressing the challenges facing people, society and our planet. And Geneva is the right place to act as a catalyst, bringing them together for a global impact.

Geneva is like a diamond. It has multiple facets, each shining in its own field and playing an important role in the grand arena of world actors: Calvin’s Geneva with the University he founded in 1559; the centre for global commodities trading; the home of leading multinationals; the operational hub of the international system working on and for peace; and also the home of CERN, the largest particle physics laboratory in the world; and hidden in the woods, the Observatory of which two astrophysicists won the 2019 Nobel Prize for having discovered the first exoplanet.

I am a daughter of these Genevas. My grandfather from Schaffhausen was a member of the secretariat of the League of Nations. My mother worked on the Austro-Hungarian border taking care of children fleeing during the Revolution. My father from Springfield, Illinois was director of Council Affairs at GATT and associate professor at the Graduate Institute. I was born here and schooled in French in the Geneva cantonal system through to University where I studied astrophysics. We spoke English on Sundays and with the dog. With diplomats and graduate students coming by the house for dinner parties, I felt like a citizen of the world while having solid roots in the Swiss Geneva with friends who had been here for generations…

I was struck, though, how little my different Genevas knew and interacted with each other. But when they do, when the dots are connected, International Geneva is at its brightest. That’s when we in Geneva do not only get to shape our own future, but also the future of our planet.

This is what we are seeing happening now in science and diplomacy. Switzerland and Geneva have brought this topic to the front of the agenda of multilateralism. The Federal Council has even recently appointed an ambassador as its first special representative for science diplomacy in Geneva. Science does no longer only belong to the club of research & innovation, it now also gets to play a leading role in foreign affairs. Even before Covid-19 brought science daily to our breakfast tables, our leaders understood that giving science a seat as a full-fledged stakeholder in policy-making – and not just as a consultant – could accelerate the necessary transformation agenda people, society and planet call for today.

The Geneva Science and Diplomacy Anticipator (GESDA) is one of the new Swiss initiatives in this field: it aims at anticipating what will be coming out of the labs in 5, 10, 25 years, and, based on these forthcoming science advances, jointly building with diplomacy and other actors concrete solutions to address our global challenges.

But bringing scientists and diplomacy actors together to work on a common agenda is easier said than done. With the exponential speed of scientific and technological developments today, combined with the complexity brought on by the convergence between different scientific branches, it is quite impossible to keep up with what is happening, let alone understand the topics themselves. On the other hand, from a scientist’s perspective, understanding the geopolitics, the complexity of decision-making, dealing with national and international priorities, the challenges of implementing actors in the field, are foreign concepts difficult to grasp. The differences are not only around topics, but also about mindsets.

At the Diplomatic Club of Geneva event last month, we discussed and debated these challenges and opportunities. My fellow panelist Michel Jarraud, secretary-general emeritus of the World Meteorological Organization (WMO), speaking of the cultural differences he experienced in the climate negotiations, illustrated the complexity of working at the nexus of science and diplomacy: ”You can negotiate with your enemy, but you cannot negotiate with the laws of physics!”. In science there are no borders, we always work well together, you cannot argue with the facts; science always transcends the differences. Martin Chungong, secretary-general of the Inter-Parliamentary Union (IPU), comforted us though as he notices a change in the perception of policy makers on the benefits of science, normally seen as too abstract. There is now amongst parliamentarians a growing evidence and awareness of the importance of science for the wellbeing of mankind.

We experienced this growing enthusiasm ourselves too at GESDA during our first Science & Diplomacy Plenary last December where we brought together leaders from these fields to reflect together on the potential outcomes of selected frontier science topics (our GESDA SABs). The need to anticipate better and understand the essence and impact of the transformative science coming out of the labs is clearly of high importance for diplomacy, whether from governments, international organisations or business. For leading scientists, the desire to work closer with diplomacy and policy makers to ensure the developments of science advances are meaningful and impactful is also clear. Given all the chances to help shape future solutions for humanity, both sides are willing to overcome the challenge of the differences and try to bridge that gap.

With the world for the world from Geneva, all the forces are coming together and seizing the great opportunity to bring science and diplomacy to work hand in hand in a new way. It is perhaps a new form of multilateralism.”