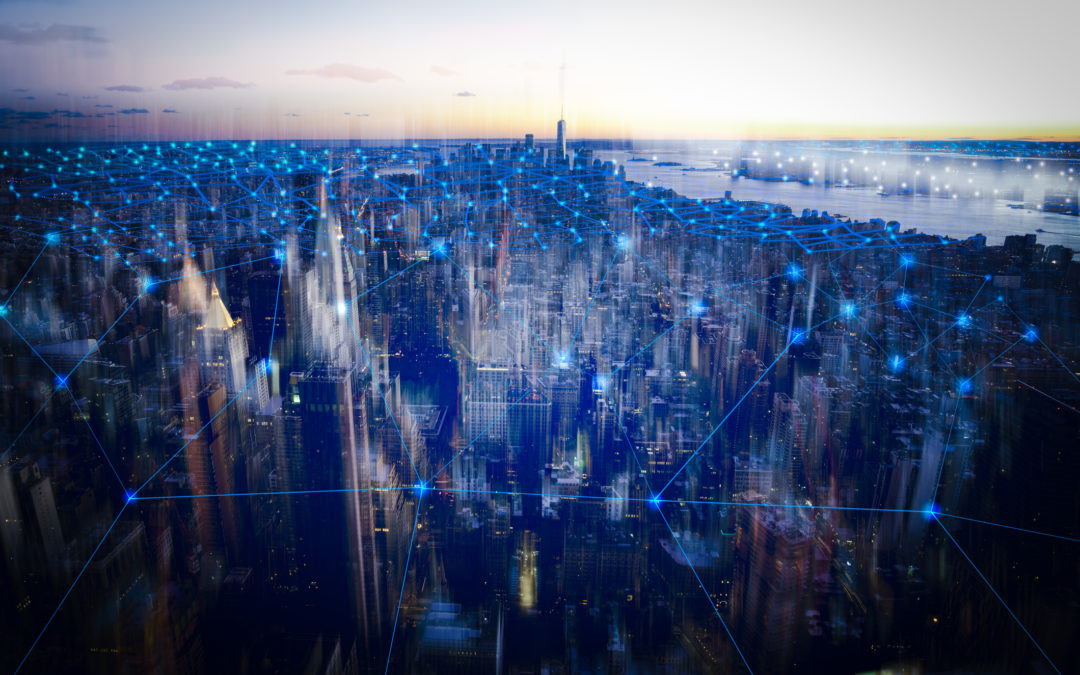 The original article is available in the newsletter of The Geneva Observer.

Six months after its first public unveiling and a few months short of its second ‘summit’, GESDA is starting to put its mark on International Geneva and drawing increasing attention to its work. “GESDA has created a new domain of thinking that didn’t exist before, and joined science and diplomacy, two worlds that are not traditionally aligned,” Paul Bekkers, the Dutch ambassador to the UN, tells The G|O. “It is a very innovative initiative, and it is gathering momentum.”

Created as a foundation in 2018, Gesda truly appeared on the scene about a year ago, when it publicly unveiled its “Science Breakthrough Radar ®“, an interactive platform to help the global community continuously monitor and assess the advancement of scientific inventions—or, in its own parlance, to show “what’s cooking in the labs,” on a 5-, 10- and 25-year horizon.

The maiden event was overly infused with a spirit of scientific and techno-optimism, making it hard to find someone who didn’t subscribe to the idea that science and technology advances should be equated with progress. This conviction had certainly been reinforced by the development at warp speed of several vaccines against Covid-19; a cause for celebration. However, it might have had more to do with the excitement of the launch than with the specific standpoint of the project’s initiators, who believe that it is high time that a new architecture be put in place to understand, debate, and ultimately agree on how to deal with some of today’s most disruptive technologies and scientific breakthroughs—and, further down the road, to potentially go as far as to limit their use.

Ten years ago, almost to the day, on June 28, 2012, Jennifer Doudna, Emmanuelle Charpentier and their colleagues published their research on ‘CRISPR’. A groundbreaking development, the gene-editing technology was hailed as an “epoch-making experiment” by the Nobel committee when they were awarded the biology prize in 2020. Barely six years after publication, however, the world was stunned when a virtually unknown Chinese scientist announced that he had created the first CRISPR babies; twins born of IVF embryos whose genomes had been edited with the DNA editing technology, opening the door to a possibly nightmarish future. Dealing with such incredibly thorny ethical issues is ultimately what GESDA is about.

The Radar itself, co-created by a global community of scientists, has zeroed-in on three major scientific areas which will predominantly affect our future: a) the quantum revolution and advanced artificial intelligence; b) human augmentation; c) eco-regeneration and geoengineering. The mere listing of what these breakthroughs might entail forces you to reflect on the kind of world we want to build.

In this context, as mankind’s future is now primarily defined by science and technology, and when some tech companies have so much power and influence that they can shape the global order, one of the Radar’s main virtues is to put out in the open information which is often limited to a few, mostly in governments. As one diplomat put it to me, the Radar is a “giant creator of transparency. Advanced research on emerging science and technologies are often kept under wraps.”

“It is essential to expose diplomats to what happens in the world of science,” emphasizes Bekkers. “In science and technology, things move extremely fast, almost without us realizing it, so it’s important that people like me, but also the public at large, be made aware of what is happening. Most of my peers here in Geneva are doing diplomatic work, trying to make a difference by giving direction to various organizations like the WTO, the ITU, or WIPO [World Trade Organization; International Telecommunication Union; World Intellectual Property Organization]. But we don’t all have a scientific or technical background, and yet we need to integrate this new dimension into our work, as part of our expanded responsibilities. We must find answers to the fundamental questions raised by science, we must deal with them, we cannot ignore them,” he told me.

Anticipating and accelerating the discussion around science and technology may also help in ensuring that we learn from past mistakes. The history of the development of science and technology is riddled with missed opportunities for establishing strong regulatory and ethical frameworks early on, from the net itself to social media, and today with AI, where we’re already condemned to playing catch-up—mostly unsuccessfully. Widely considered the next most disruptive scientific development to come, quantum computing might just be the area where we can learn from past mistakes, avoid the pitfalls, and act on time.

“The web was invented in Geneva [by Tim Berners-Lee, who was working at CERN at the time]. In hindsight, was it a good thing that we let the internet be dominated by three or four companies? Do we want it to happen to other major scientific breakthroughs like quantum computing? Or do we want to try to define them from the start as [a type of] universal common good?” Peter Brabeck-Letmathe—Nestlé’s’ former boss and now Chair of GESDA’s Board of Directors—pondered recently, during an event organized by the Geneva Diplomatic Club. His question roundly encapsulated GESDA’s ultimate vocation: steer scientific innovation toward positive outcomes and the common good, and identify new forms of governance to deal with highly disruptive scientific and technological developments. In that sense, it might act as a bulwark against Silicon Valley, whose ideology is to develop technology regardless of its negative societal effects.

GESDA recently announced a partnership with XPrize, the global and undisputed leader in competitions to accelerate breakthroughs that benefit mankind. An ambitious initiative will be unveiled during GESDA’s next summit in October. The Fondazione Compagnia di San Paolo (FCSP), a major Italian philanthropic organization dedicated to “promoting the common good,” will be supporting XPrize in designing the contest’s project to ensure it is holistic in its approach and doesn’t replicate the past experiences deplored by Brabeck-Lethmate. “The participation of so many first-class scientists [in] the Radar, the professionalism and vision of GESDA’s management, and its location in Switzerland and Geneva with its world-renowned scientific institutions were determining factors in our Foundation [becoming] involved in the initiative,” Alberto Anfossi, the FCSP’s Secretary General, told The G|O.

Interestingly, parts of the Big Tech/Big Science community seem to adhere to the idea that regulations might be needed. Alex Karp, CEO of software firm Palantir, wrote the following in his company’s filing ahead of its IPO: “Our society has effectively outsourced the building of software that makes our world possible to a small group of engineers in an isolated corner of the country. The question is whether we also want to outsource the adjudication of some of the most consequential moral and philosophical questions of our time. The engineering elite of Silicon Valley may know more than most about building software. But they do not know more about how society should be organized or what justice requires. […] The fundamental issue is where the authority to resolve such questions—to decide how technology may be used and by whom—should reside.” His lambasting of Silicon Valley raised eyebrows in the science community, as Palantir’s main clients are the CIA and the Pentagon, but it also helped to better frame the debate.

GESDA’s leadership team claim that its location in Geneva, coupled with Switzerland’s long tradition of scientific diplomacy, represents an undeniable asset in its ambition to play a global role, and to add science to several already existing hubs, such as human rights, humanitarian affairs, trade, or global health. However, challenges abound on the road to achieving this international status and becoming a recognized, legitimate platform. Science and technology are now part of great power politics. International cooperation in is regression. Working within the existing multilateral institutions imposes constraints. “People immediately revert to their traditional negotiating modes, when what we need are spaces to brainstorm, to discuss without preconditions,” Alexandre Fasel, Switzerland’s special representative for Science and Diplomacy, told the audience at the Diplomatic Club. “As a foundation, however, we have the advantage of being able to operate differently. GESDA is nimble.”