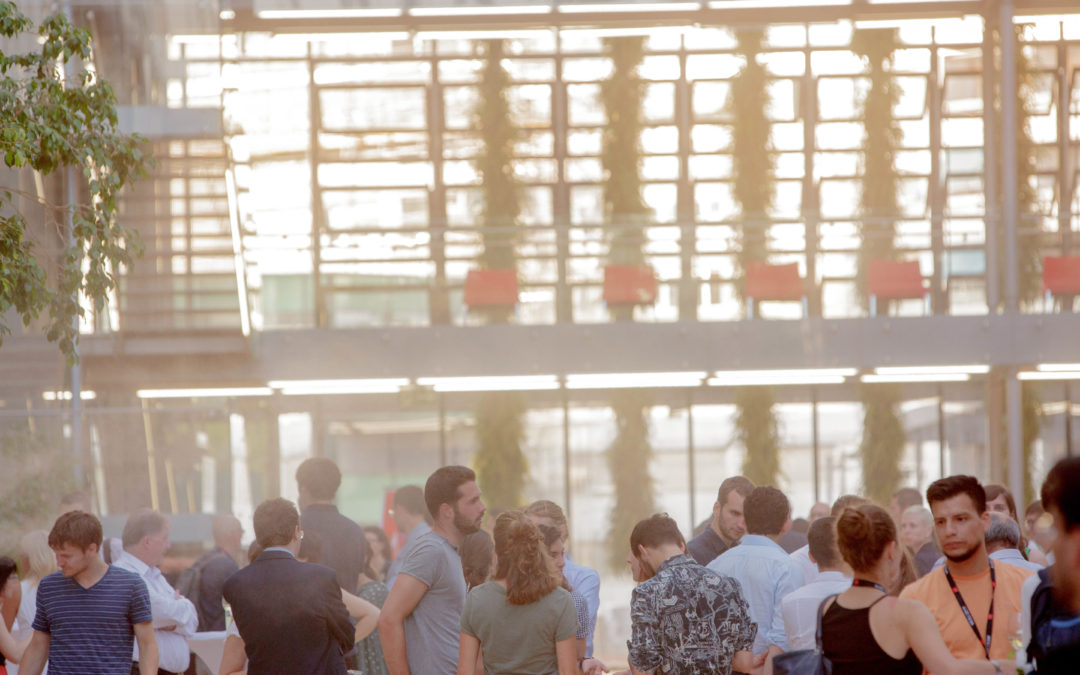 The Geneva Science and Diplomacy Anticipator (GESDA) announced today that its inaugural annual GESDA Summit from October 7 to 9 will convene leaders from more than 30 nations including the heads of major UN agencies and other international organizations, senior government officials from Switzerland and the U.S., and top academics and corporate officials.

GESDA, a Swiss foundation that serves as the first global tool for diplomacy based on the anticipation of science, will host the summit in-person and by videoconference, and make plenaries accessible to invited registrants through live video feeds. Its board will meet in Verbier for the first time in person later this week.

The opening plenary session will include addresses from Brabeck-Letmathe and UN Office at Geneva Director-General Tatiana Valovaya. It also will include a high-level panel with Nelson, who was appointed by US President Joe Biden to oversee his administration’s scientific integrity task force, and with Gluckman, who heads an NGO bridging 140 national and regional scientific organizations and formerly served as the chief science advisor to New Zealand’s prime minister from 2009 to 2018. Other sessions will feature Aebischer, Tan and Phakeng talking about GESDA’s mission and Møller presenting GESDA’s Breakthrough Radar, a proprietary decision-making tool that assesses the impact and momentum of future scientific advances, along relevant timeframes of five, 10 and 25 years. Brabeck-Letmathe and Fasel, whose appointment by Switzerland’s federal government last February strengthened Geneva’s role as a digital and technology governance hub,
also will hold a public opening plenary at the Graduate Institute Geneva. For the full program click here.