GESDA sharing its expertise for a workshop on AI, tech diplomacy and conflict resolution 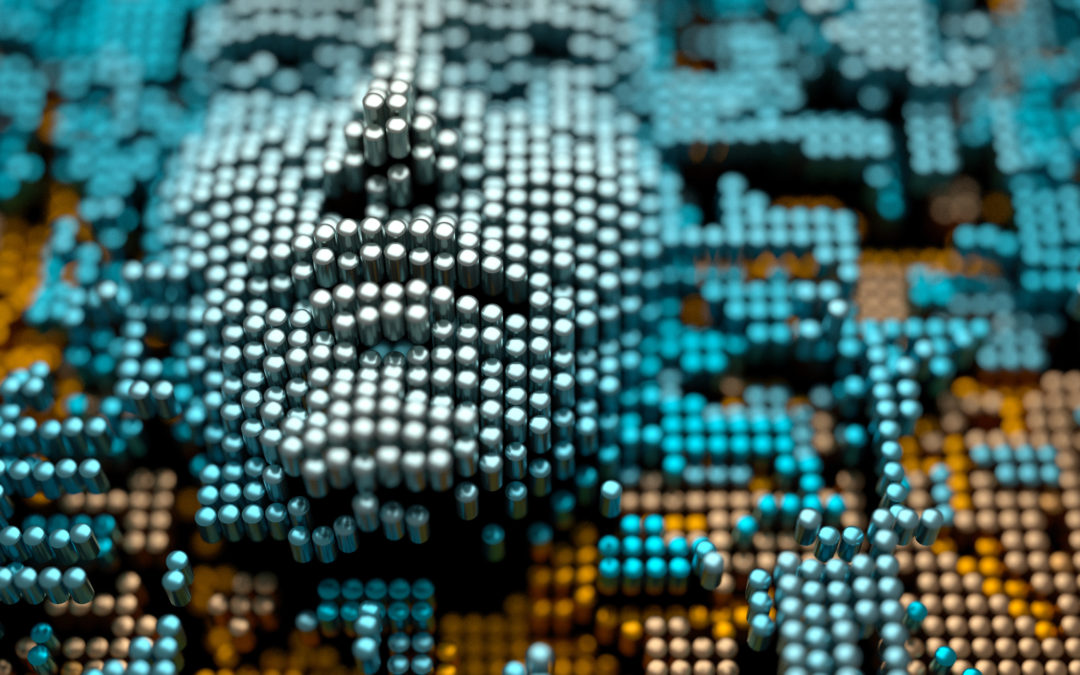 How are digital technologies, artificial intelligence and technology diplomacy affecting mediation, conflict prevention and resolution? This was the subject of a workshop in Toledo, Spain on 18-19 June 2021 to which GESDA contributed.

The effect of Artificial Intelligence and other digital technologies on our economies and societies are widely discussed. The impact and the use of those technologies in diplomacy, mediation and conflict resolution are less widely known. In the area of international relations, we see on the one hand a digitalization of conflicts and on the other hand the strong capacity of those technologies to contribute to conflict modelling, monitoring, prevention and resolution. Science and technology diplomacy provide an opportunity to  address those challenges and provide a framework for discussion about the positives and negatives of advances around AI.

The workshop triggered a first interdisciplinary discussion opportunity and adopted the Toledo Declaration – A new European Initiative for Technology Diplomacy and Artificial Intelligence in Conflict Prevention and Mediation. GESDA contributed by bringing an anticipatory vision about futures advances around AI and science diplomacy and their impact on people, society and the planet. The declaration provides a framework and a series of fundamental principles for discussion and action. It is essential that the discussion continues with the inclusion of a broader set of stakeholders, including citizens to translate those principles into concrete action.

The workshop was jointly organized by the Spanish Ministry of Foreign Affairs, represented by Ramon Blecua, Spanish Ambassador at Large for Mediation and Intercultural Dialogue and former EU Ambassador in Iraq, the University of Castilla-La Mancha, the Polytechnical University Madrid and the Factum Arte/Factum Foundation.

Can Tech-Diplomacy Help to Shape a Better World?