The GESDA Foundation adopts its 2022 programme of activities 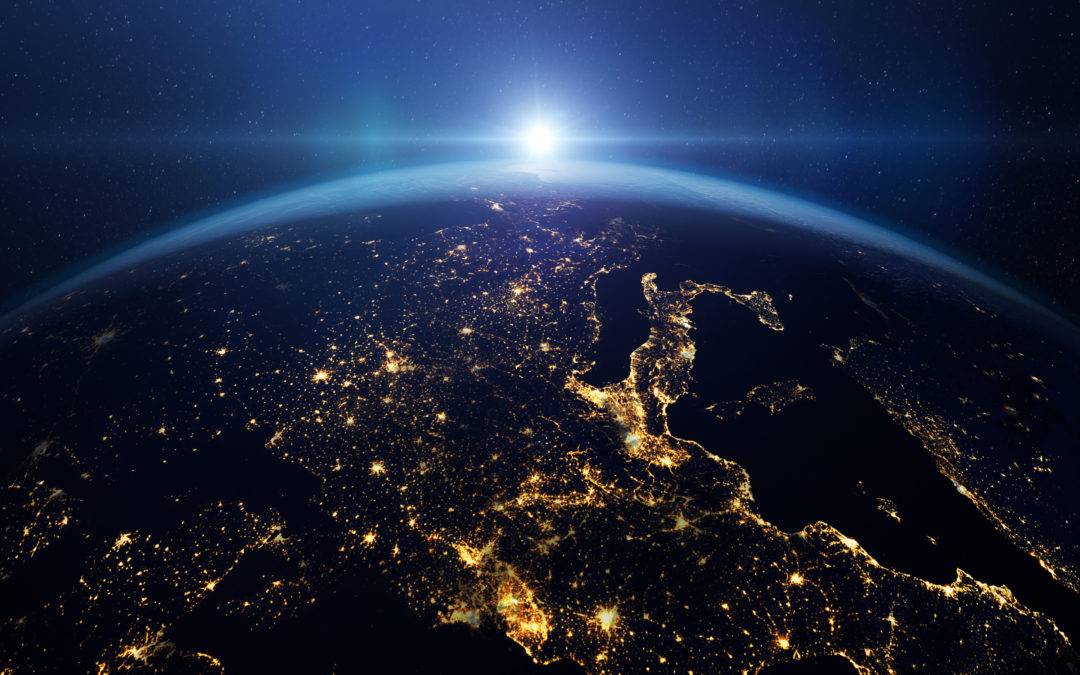 Following the decisions of the Swiss and Geneva governments to extend the existence of the Geneva Science and Diplomacy Anticipator Foundation (GESDA) for a period of 10 years (September 2022 – September 2032), the Foundation Board of Directors held the final meeting of its pilot phase on 21 and 22 April 2022 and validated the Foundation’s 2022 activity programme.

In 30 months, the Geneva-based GESDA Foundation has succeeded in providing the international community with two new practical instruments for developing science diplomacy based on anticipation and action.

These two new instruments made available to the international community by Switzerland, Geneva and GESDA are a first step. In order to fulfil their function, they must become recurring annual activities that generate new global initiatives.

The 2022 edition of the Radar will be presented at the Geneva Science and Diplomacy Anticipation Summit 2022 which the GESDA Foundation is organizing over three days from Wednesday 12 to Friday 14 October 2022.

In parallel, several exploratory initiatives will be launched in the course of the year and will be the subject of specific announcements:

At the opening of the Foundation Board meeting, the Chairman of the GESDA Foundation Peter Brabeck-Letmathe “thanked the Swiss and Geneva government for agreeing to give the GESDA Foundation a 10-year perspective”. He announced the forthcoming creation of a first Impact Fund in connection with the international competition on Quantum for Sustainable Development. He noted that “the Foundation will continue to contribute to the international community by working as an honest broker between science and diplomacy to enable the greatest number of people to benefit from scientific advances and to accelerate the development of solutions to global challenges”.