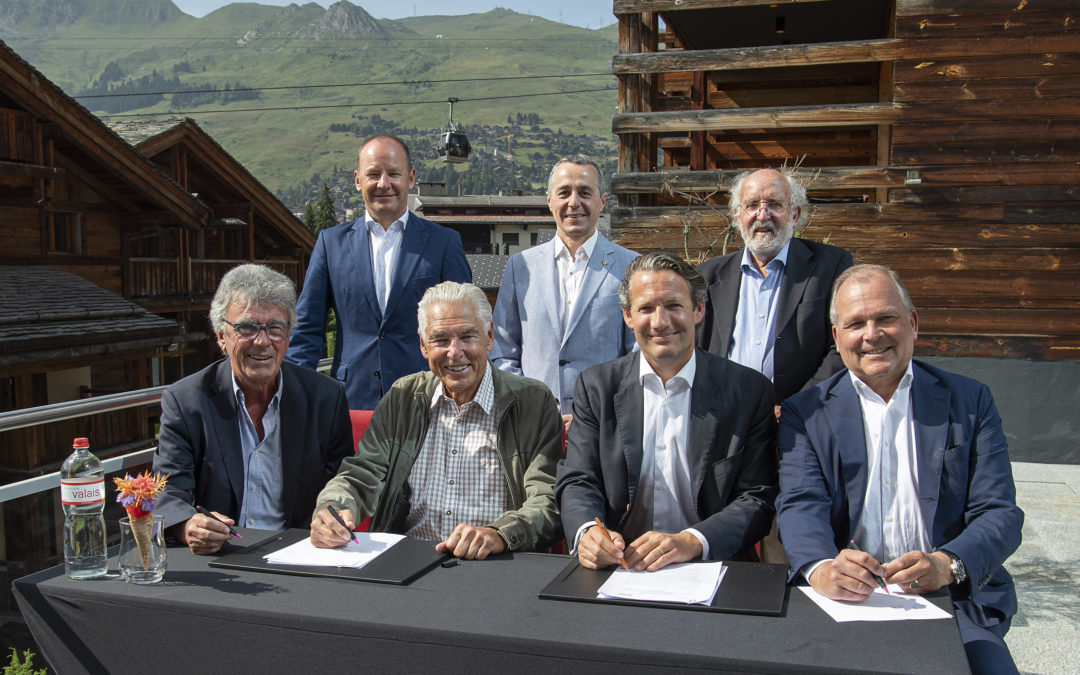 The Fondation pour Genève supports GESDA’s ambitious scientific and diplomatic agenda, which includes identifying the importance and feasibility of future scientific advances and transforming them into solutions. It also is bringing in Swiss astrophysicist and professor emeritus Michel Mayor at the University of Geneva’s Department of Astronomy as a scientific advisor and representative. Professor Mayor, who won the Nobel Prize in Physics in 2019, will represent the foundation and provide scientific advice to GESDA.

GESDA, also a Swiss foundation, believes science anticipation is crucial to the future of diplomacy. It was created in 2019 to serve as an anticipatory science and diplomacy tool for greater impact and multilateral effectiveness. The new partnership agreement is being signed in the presence of GESDA founders Federal Councilor Ignazio Cassis, the Swiss minister of foreign affairs, and Geneva Council of State President Serge Dal Busco.

“Aligning our two foundations will further propel GESDA’s scientific and diplomatic anticipatory work,” said GESDA Board Chairman Peter Brabeck-Letmathe. “It enlarges GESDA’s growing alliances to scout out scientific breakthroughs and turn them into solutions for the future. It sends an important signal that the Geneva local community has a strong interest in participating in scientific and diplomatic anticipation.”