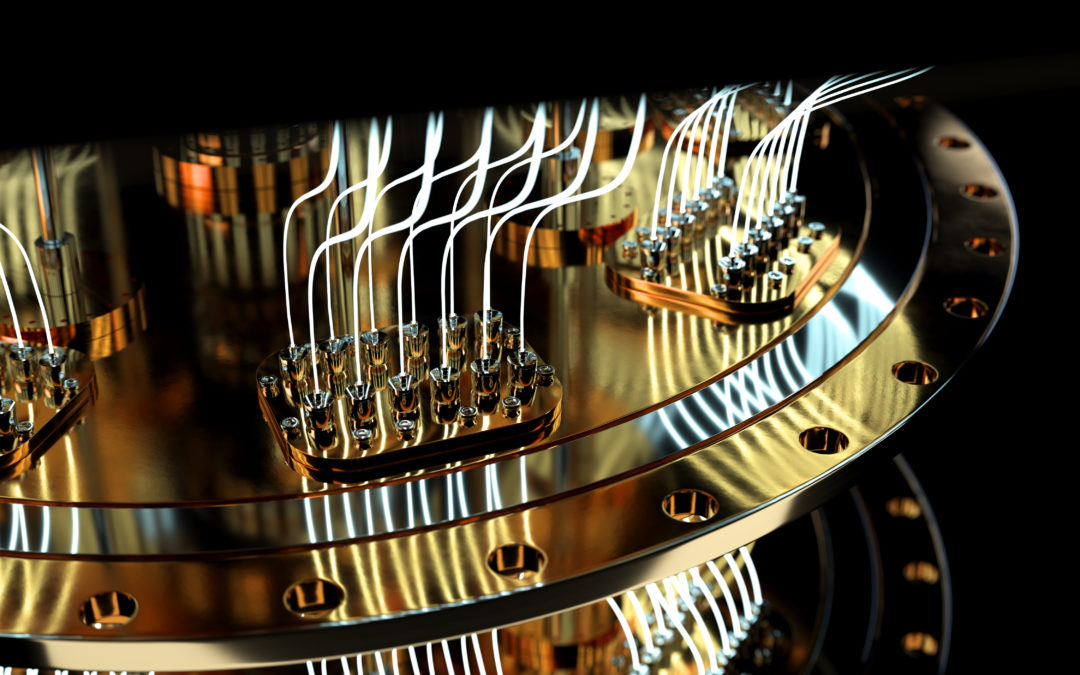 The XPRIZE Quantum competition is one of the elements planned in this new partnership.

Additionally, XPRIZE and GESDA are working on an initiative to democratize quantum technologies by enabling more scientists and researchers around the world to get involved and to accelerate the pace of technological discoveries and improve inclusiveness and security of quantum applications. As part of this work, the joint GESDA-XPRIZE Quantum competition will seek to find pathways to increase capacity to solve complex challenges and expand machine learning capabilities using quantum technologies.

Since its founding in 1994, XPRIZE has launched more than US$350 million in incentive- based cash prizes for technological innovation. The first competition from the foundation headquartered in Southern California was the $10 million Ansari XPRIZE for private spaceflight that helped to galvanize the commercial spaceflight industry.

Now, XPRIZE and GESDA, a foundation created by the Swiss and Geneva governments, will work to have the same effect on quantum technologies.

As part of the partnership with GESDA and its past work with UN entities and co-founding AI for Good with the International Telecommunication Union, XPRIZE selected Geneva as the base for expanding its footprint in Europe. Anousheh Ansari, CEO of the XPRIZE Foundation, is a member of GESDA’s Diplomacy Forum led by Michael Møller, a former UN undersecretary general and ex-director general of the UN Office in Geneva.

“We are very excited to partner with GESDA to create a hopeful future for everyone and incentivize the global crowd to solve global problems. Having a presence in Europe is fundamental for us to fulfill XPRIZE’s mission of inclusivity,” Ansari said.

The two foundations plan to collaborate on launching more incentive competitions around hot topics that emerge from GESDA’s Science Breakthrough Radar, a new global system for identifying the foremost laboratory advances over the next quarter-century. GESDA is introducing the Radar at its First Geneva Science and Diplomacy Anticipation Summit.

The Radar draws on the collective work of more than 500 leading experts in Swiss and global scientific communities and serves as a new global indicator of the most significant laboratory advances expected within five, 10 and 25 years. Through this new tool, scientists identified 24 emerging scientific topics of major concern.

“GESDA and XPRIZE have formed a partnership on finding pathways to enable a better future, and that partnership will be manifested initially by a global competition around quantum for all,” said Amir Banifatemi, as the new Executive Director of XPRIZE Europe.

“The importance of diplomacy and governance to complement innovation through competition is an opportunity that we’re really embracing with GESDA,” he said, “and this is a new chapter in how innovation platforms can benefit and complement diplomacy.”

Quantum computers, which can handle vast amounts of information in parallel due to their ability to allow subatomic particles to simultaneously exist in more than one state, are envisioned as a gateway to addressing problems that involve complex and large datasets and offering predictive machine learning-enabled solutions that can improve with time.

Their potentially wide-ranging impacts on society also could lead to widening rifts in inequality, however, due to the dominance that could accrue to nations and businesses that have the wealth and power to build them and put them to use. With that in mind, XPRIZE and GESDA hope their efforts as collaborative global launchpads will help all of humanity.

Though it may take a decade for quantum technologies to translate into real world applications, GESDA sees a need to prepare for this disruption. That reflects the Swiss foundation’s mission of anticipating science breakthroughs and combining diplomacy with science to achieve better results.

“Partnering with XPRIZE and developing a competition on quantum computing, so that we can launch it sometime next year from Geneva, reflects our core mission of anticipating the impact of future scientific discoveries,” said GESDA Board Chairman Peter Brabeck- Letmathe. “As a proponent of a new multilateralism enhanced by science, GESDA also seeks to democratize quantum technologies, rather than allow these powerful capabilities to be concentrated in the hands of a few nations or businesses.”